2020 – new year, new me, new tournament. The newest event on the tennis calendar officially gets underway tomorrow. 24 nations will battle it out across Brisbane, Sydney & Perth for a chance to take out the inaugural ATP Cup.

The Australian Open is a couple of weeks away, and the ATP Cup will serve as a tune-up event for the majority of tennis’ biggest male stars. The new tournament takes the place of the Hopman Cup, Sydney International & the men’s side of the Brisbane International. The group stages will be played over all 3 cities, with the finals scheduled over the final 4 days in Sydney.

Unlike similar teams events that have been played previously (Davis Cup, Hopman Cup, Laver Cup), there are ATP Singles ranking points on the line in the ATP Cup. Players can earn a maximum of 750 Singles ranking points and 250 doubles ranking points through the tournament. Points are awarded for a match win in each round but the amount depends on the ranking of the opponent and the round of the result. It’s a little confusing but basically the players aren’t forgoing valuable ranking points by playing this team event.

The 24 teams battle it out in 6 groups of 4, with the group winners and the two best second-placed finishers progressing into the quarter-finals. Each country has 5 players at their disposal, and each tie consists of 2 singles matches and 1 doubles match. Singles is the best of 3 tie-breaker sets, whilst doubles has a tie-breaker in lieu of a 3rd set and has a sudden death point at deuce to decide the game.

Is Australia a Chance?

Short answer = YES. Lead by Alex De Minaur & Nick Kyrgios, Team Aus sits 4th in betting odds, and has a great mix of speed, power and reliable performers. They take on Germany first up and whilst the tie should be close, I think Australia will edge them. Probably the biggest surprise is the return of crowd favourite, Chris ‘Gooch’ Guccione, from retirement. The 6 foot 7 Ace Machine will be swinging lefty bombs in all day.

It’s tough to go past Rafael Nadal & Spain. The newly crowned Davis Cup Champions literally won a very similar event 6 weeks ago, how can you go past them? I also like Djokovic & Serbia as a dark horse, but the spanish team is so well rounded and Nadal will be looking to have a perfect tune-up for his tilt at the Slam he succeeds at least. 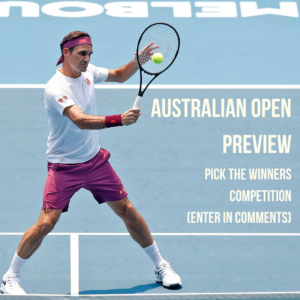 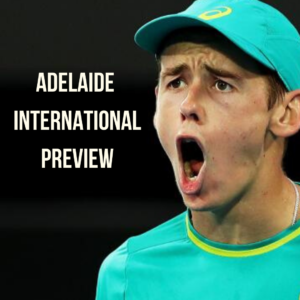 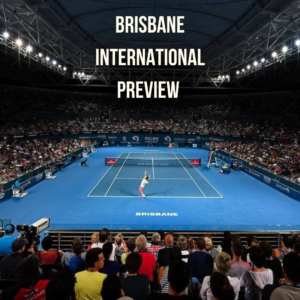