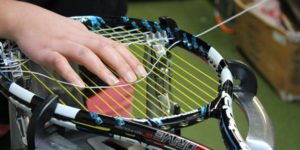 Why do your tennis racquet strings always break at the worst possible time?

It’s 4-all in the deciding set of an important tennis match that you’ve been training hard for and suddenly your strings break. You don’t have a spare so you borrow a friend’s racquet and end up losing the set 4-6. You think to yourself, could this have been avoided? During the week leading up to the match you played three times for an hour each. During the training sessions it felt as if you were hitting the ball long and wide more than usual, it seemed like it was difficult to generate spin and there was a lack of ‘pop’ when you made contact with the ball. You can’t even remember the last time you had a tennis racquet restring.

These are all indicators that you were ready for a restring. The general rule of thumb for restring frequency is to try and get it done about the same amount of times a year as you play per week. For example, if you average two training sessions per week for a year, you should have your racquet restrung at least twice per year for it to be in optimum playing condition.

Don’t just wait until they have broken mid-match or training session, be proactive and see the signs that it’s time for a restring.

Why Change your Strings?

As soon as you get a tennis racquet restring, the strings have already started to lose their tension. In the first 24 hours after stringing, strings can lose roughly 10% of their tension and this reduction in tension continues as you get out on the court and start hitting.

As the stakes increase and you compete at a higher level it becomes more and more important to control the elements of your game that you can control, stringing is one of those elements.

It’s really all about consistency. When you practice and when you play matches you want the tension of your racquet to be virtually the same every time so you’re not compensating for the loss in tension.

On the day of your most important match, you need to know your racquet is going to behave in a way that you know and can control. 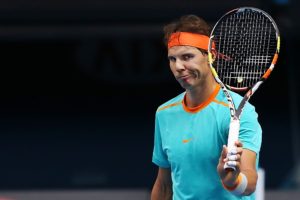 So when should I restring?

As you play more and your feel of the string improves, there are a few different things you can look out for that will help you know when to get a tennis racquet restring:

As you’re strings wear and lose tension it can become more difficult to control the ball. If you’re finding yourself hitting just long, hitting more unforced errors or having difficulty placing the ball then it might be time for you to restring.

As your strings lose their tension the ball will sit on the strings for a fraction of a second longer, which can negatively impact the trajectory of the ball. As this happens players will sometimes feel like it’s harder to generate spin. While it has been shown that tension has little to do with spin, it’s a sensation that players can look out for to help determine when to restring.

When your strings are fresh they’re also resilient, meaning they snap back into place quickly. This gives you a great response or nice ‘pop’ when hitting and typically comes along with a familiar “ping” sound. As time goes on your strings will lose their resilience and tension, which tends to be followed by more of a “thud” sound.  At this point it may be time for a restring.

In addition to World Class Tennis Coaching, Vamos is now offering a mobile tennis racquet restring service. If you live within 15km of Surfers Paradise, Brisbane CBD or have a private lesson with us, we’ll come to you, discuss racquet specifications, restring to a precise tension and promptly return back to you. Click here for more information on our variety of strings and to book your racquet in! 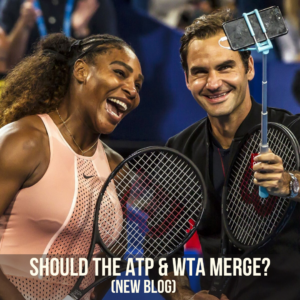 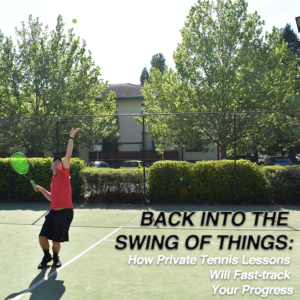 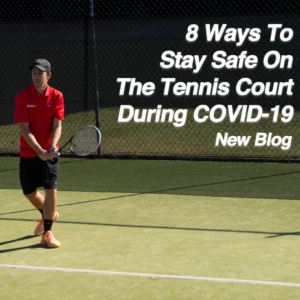 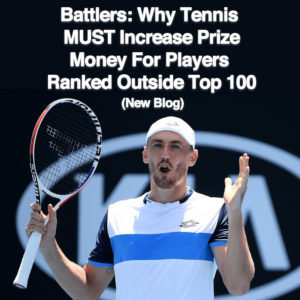