When you think of men’s tennis, typically the first name that comes to mind is… Roger Federer.

The Swiss Maestro has enthralled tennis fans since his career began in 1998. Despite capturing success with the Junior Wimbledon title, Roger intially failed to find similar success at the ATP level. In the 3 years that followed this victory, Federer was known for his on-court anger and propensity to squander his immense natural talents. A remarkable contrast to the calm and serene figure that most fans are used to seeing.

This shift towards maturity and success was not made overnight. The first major sign of Federer putting it all together on the biggest stage was a victory over Pete Sampras at Wimbledon in 2001. In his first appearance on Centre Court, Federer (19 at the time) stunned the seven-time Wimbledon champion in a 5 set epic.

Despite victories over top ranked players, Federer lacked the consistency required to win a Grand Slam or become number 1 in the world. This changed in 2002, when Federer’s childhood coach, Peter Carter, tragically passed away in a car accident. The Australian player and coach had discovered Federer as a boy in Basel, and mentored him to become the talent he was at that time. Roger said “Peter was an incredibly inspirational and important person in my life. He taught me respect for each person. I can never thank him enough.”

Carter’s untimely death spurred Federer on, with Roger identifying this moment in time as a ‘wake up call’. Peter didn’t want him to be a wasted talent, and Federer used this unfortunate event as a catalyst to begin training as hard as he could. The next year, in 2003, Federer won his first grand slam title at Wimbledon.

For the next 5 years, the Fed Express was the undisputed king of men’s tennis. This is most likely the singlemost dominant period in ATP by any one player. Roger usurped legends like Sampras and Agassi whilst dominating contemporaries such as Safin, Hewitt and Roddick. The rise of Nadal and Djokovic in the latter 2000’s and early 2010’s slowed Federer down in terms of winning titles. They pushed each other to play the best they possibly could.

One of the hallmarks of Federers entire career is his durability. The lack of injuries, incredible consistency and propensity to always being ‘on’ enhances his claim to be the GOAT. There’s a case to be made for Federer, Nadal and Djokovic to all be the GOAT – but at this stage, Federer has the most grand slams so he has the upper hand… just. Federer played 65 Grand Slam tournaments in a row spanning from 2000 to 2016. That is an incredible testament to his longevity and consistency at the highest level.

Despite his unparalleled success, Roger’s legacy will come down to 2 things. He will go down as the most universally popular player of all time and a true gentleman on and off the court. It could be argued that Federer is the single most popular athlete in history. Individual sports such as tennis and boxing sometimes produce such universally lauded athletes as Muhammad Ali. But if you ask the casual fan, the random guy off the street or even a hardcore fan, everyone loves Federer.

His matches are the most popular at any tournament or on TV, with legions of fans always eager to watch him in action. This is due to a perfect combination of immense talent, athletic ability, slick groundstrokes, attacking style and steel under pressure. His never-say-die attitude is also a hallmark of his game, making his opponents work hard for every single point. Testament to his gentlemenally nature, he has won the ATP sportsmanship award 13 times. Plus, for 17 years in a row, he has been voted the fan’s favourite player.

Regardless of whether Djokovic and/or Nadal overtake Federer’s mark of 20 grand slams, Roger will undoubtedly be remembered as the most important figure in the history of men’s tennis. 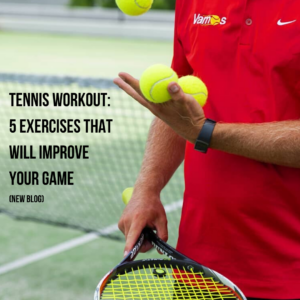 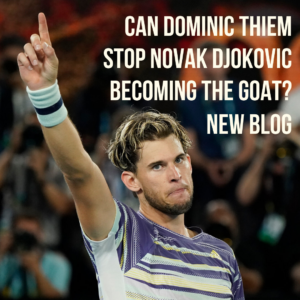 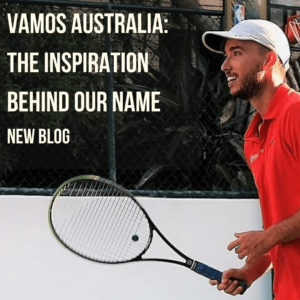 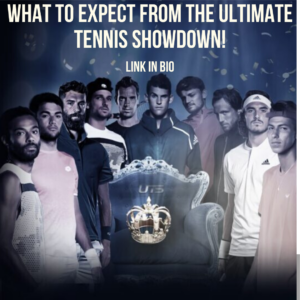 Tennis Is Back! What To Expect From The ‘Ultimate Tennis Showdown’